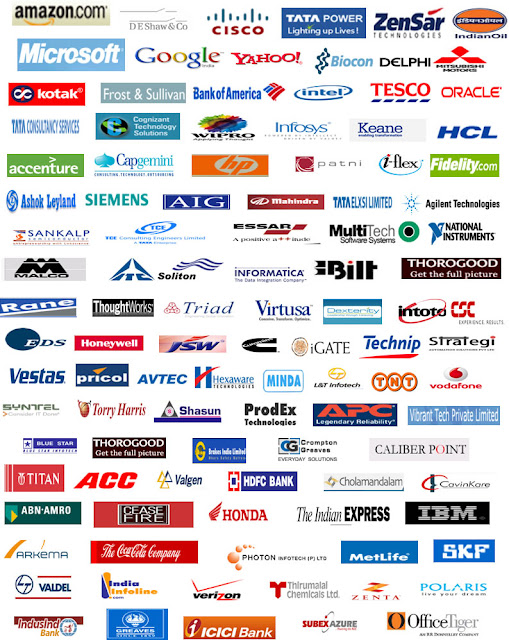 1. Two bowls are taken, one contains water and another contains tea.one spoon of water is added to second bowl and mixed well, and a spoon of mixture is taken from second bowl and added to the second bowl. Which statement will hold good for the above?
(Ans: second liquid in first bowl is smaller than the first mixture in second bowl)

6. In school there are some bicycles and 4wheeler wagons.one Tuesday there are 190 wheels in the campus. How many bicycles are there?
Ans: 15

8. A father has 7 penny’s with him and 1 water melon is for 1p, 2chickoos for 1p, 3 grapes foe 1p.he has three sons. How can he share the fruits equally?
Ans: 1 watermelon,2chickoos,1grape

14. One question has last part like difference between two terms is 9 and product of two numbers is 14, what is the squares of sum of numbers?
Ans:109

15. A man is standing before a painting of a man and he says I have no bro and sis and his father is my father’s son?
Ans: His son

17. A pizza shop made pizzas with to flavours.in home there are ‘N’ different flavors, in that ‘M’ flavors are taken to made pizza.in how many ways they can arrange?
(Logic: NcM )

19. In a market 4 man are standing .the average age of the four before 4years is 45,aftyer some days one man is added and his age is 49.what is the average weight of all?
Ans: 49

20. KEYWORDS: one organization ,material labor and maintenance are in the ratio of 4:6:7,the material cost is:100,what is the total cost?
Ans: 425

21. KEYWORDS: density, reluctance, sensitivity, voltage ,current, what is the resistance Formula is “R=V/I”

22. KEYWORDS: Sports readers,10 tables,4chairs per table, each table has differentnumber of people then how many tables will left without at least one person?
Ans : 6