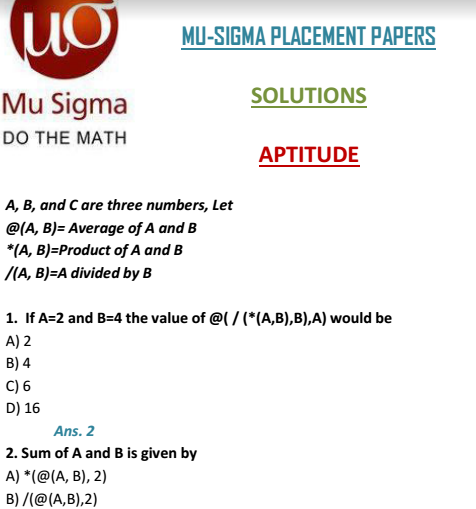 Directions for Questions Nos: 5 to 6
Kya-Kya is an island in the south pacific .The inhabitants of Kya-Kya always Answer any question with two sentences, one of which is always true and other is always false. 19 You are walking on a road and came to a fork. You asked the inhabitants Ram, Laxman, Lila,”Which road will take me to the village?” Ram says,”I never speak to strangers. I am new to this place” Laxman says,”I am married to Lila. Take the left road”. Lila says,”I am married to ram. He is not new to this place”

7. If B occurs which must occur?
A) D B) D and G C) G and H D) F and G E) J
Ans: A (immediate letter according to the position of English alphabet)

5. During the summers of 2012 and 2013, I walked more than a thousand miles on the Camino de Santiago. Also called the Way of St. James, or simply the Way, by English speakers, it is a centuries-old Christian pilgrimage path through France and Spain. In each of the past few years, between 183,000 and 273,000 people from around the world travelled the route, which runs through cities, across mountains, and along Roman roads. It ends at the cathedral in Santiago de Compostela, where the supposed remains of St. James, one of Jesus Christ's Twelve Apostles, are enshrined
(a) The Way is famous because it leads to the burial place of St. James, one of Jesus’s twelve apostles
(b) The walk on the Camino is called the Way because it is believed that this path often shows a way to people’s problems
(c) People generally walk the Way in the name of Christian faith
(d) The only way to reach the cathedral in Santiago de Compostela is through the Way
[Ans: c (due to word “old-Christian pilgrimage path ]